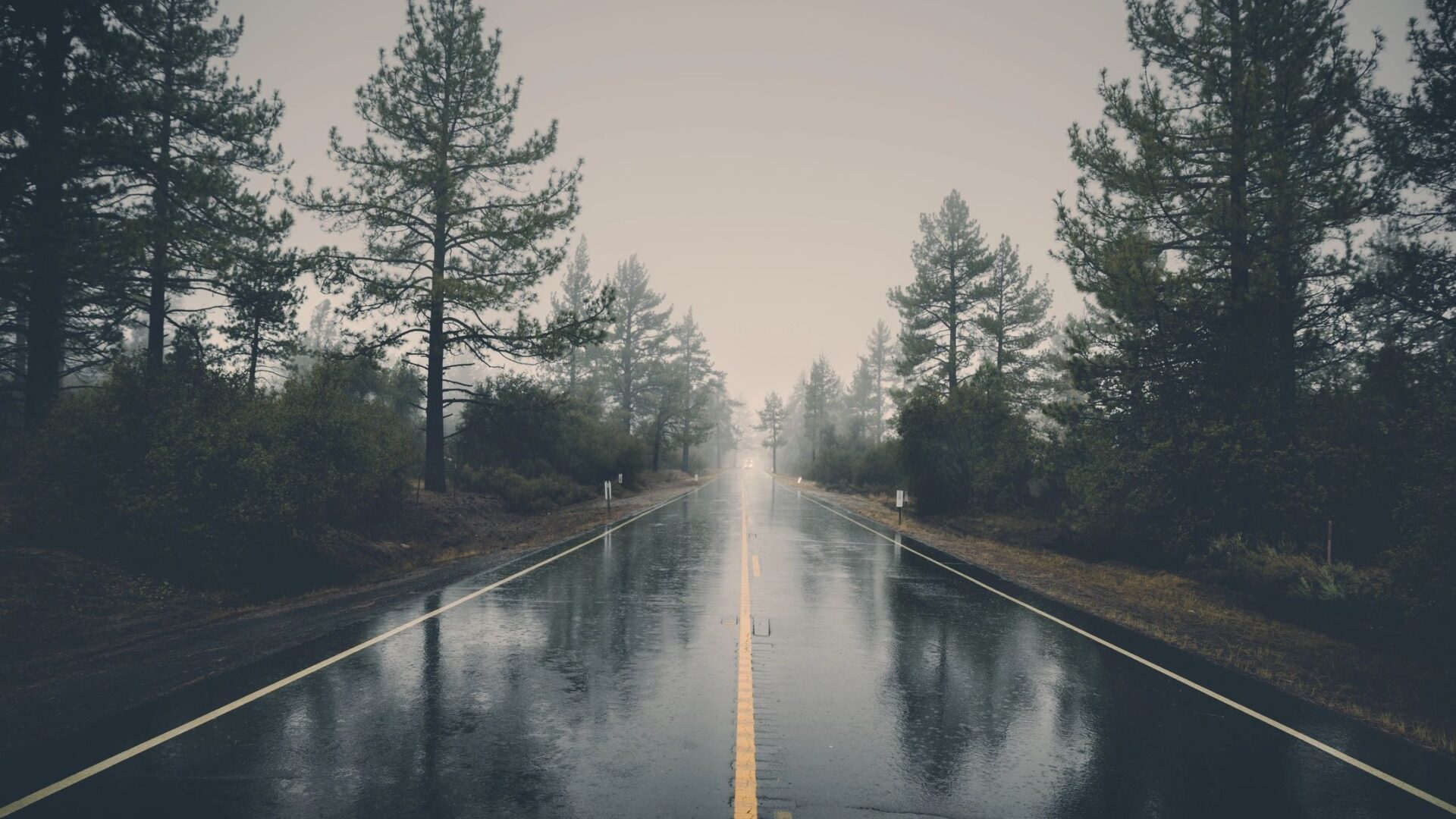 Charles Duhigg, author of the New York Times best seller, The Power of Habit proclaims “There’s nothing you can’t do if you get the habits right.” Many will dismiss this statement as an impossibility, quickly conjuring up dozens of ideas and tasks that they would never be able to do. While I do believe there are truly some things that may be impossible (perpetual motion, imagining a new color, expecting honesty from politicians), Duhigg’s statement still has stuck with me for the greater part of five years after having read this book.

We’ve all seen or heard of the posts and videos guaranteeing that if you do this one thing everyday for the next month or the next year you’ll be able to ___________ (fill in the blank— lose weight/make a million dollars/etc). Most of us will brush these catchy headlines off as click bait and cheesy advertisements, but what if we were able to look past the fluff and see how we can apply certain aspects of others success to our own lives? What if we mimic their behavior and see if the same habits that worked for the CEO of Company-XYZ would also benefit us?

Anyone with a calculator can tell you that if you sleep for an average of eight hours per night for your entire life, you will sleep for approximately 33.3% of the time you spend on this planet. Something lesser known is that many studies suggest somewhere around 40% of what we do in our waking hours is automatic behavior, executing habits deeply ingrained in our subconscious mind. Have you ever left your house and driven to work, the store, a friends house, and when you arrive you feel as though you can’t remember how you even got there? That is your subconscious at work — automating pieces of your life that you frequently repeat in order to save mental energy for other, likely more impactful, choices you will make later that day. Assuming the studies are correct, this only leaves an available 27% of our day to thoughtfully make decisions.

Habits can be incredibly hard to form, as anyone that started up a new workout regimen this year has likely already found out. Although difficult to form, the nail biters and fidgeters will be the first to tell you habits are also incredibly hard to break. So how long exactly would it take for us to change a couch ridden evening routine to an evening that incorporates a bike ride or yoga class? Likely it will take more than two months according to this data. Placing a time frame on exactly how long it will be until you are acting out of automation when lacing up your sneakers for a run makes tackling a new routine manageable. After a week, two weeks, or a month, when you are absolutely sick of weight training after work every night, you’re able to say to yourself “If I can just get through one more month, this workout won’t even be a decision any longer. It will take no more mental effort than slipping into a pair of sweats after I get home.”

Once a habit is in full effect, it feels almost as though you are wearing blinders to seeing anything other than the behavior or action you have created. For example: I have established a habit to drink a large glass of water after my lunch to fill my stomach up, rather than eating one of the free cookies left in the break room at work. It’s not that I don’t see the cookies when I walk by, I am very aware of how great one would taste if I chose to indulge. But after having pushed through two months of avoiding them everyday, when I look at the cookies my brains automatic response is “You don’t eat those. They might be for other people, but they aren’t for you. They are not part of what you eat in a day.” The same goes for how I’ve created a running habit over the last year. I set out my shoes, socks, shorts, t-shirt and jacket all the night before. Now, as I stumble my way through a groggy morning and a run doesn’t sound at all enticing, I see all my gear laid out and my brain automatically says “Put on your shoes. This is what we do. We run.” There is no back and forth of whether or not I should run because it’s too cold outside, running is now just another part of my morning.

After changing just one habit, no matter how big or small, it gives you a sense of control. It makes you assess other events that seem to just ‘happen’ throughout your day with a different lens. In the book The Power of Habit, Duhigg compares changing a habit to a mental workout, the more you train mental muscles, the stronger your willpower becomes. What is so exciting about an increase in willpower, is how contagious it can be. “As people strengthened their willpower muscles in one part of their lives — in the gym, or a money management program — that strength spilled over into what they ate or how hard they worked. Once willpower became stronger, it touched everything.”

As I have tried to change habits of my own, I have realized that you may not succeed the first, second or even third time. But if you have the persistence to continue to act on this new behavior time and time again, eventually it will stick. Thankfully this means will only be another 58 days or so until that New Years Resolution becomes an endeavor that you are likely to repeat for years and years to come.