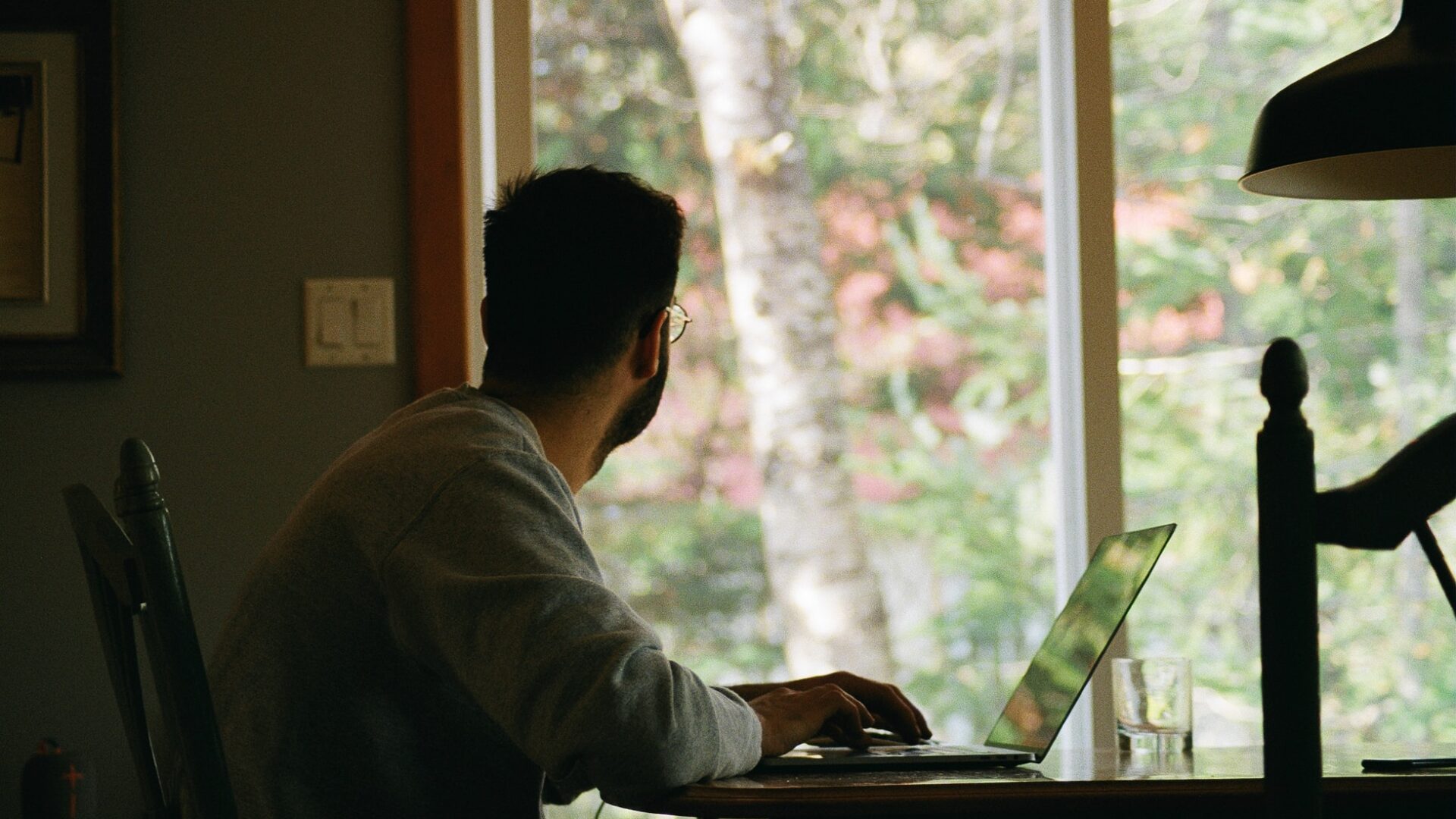 Employment in Your Mid-20’s

Hi. I’m 25 years old. I’ve yet to maintain a job for more than a year since college, and here’s my story.

Neatly packaged as default hardware in our enlightened 18-year-old brains, the false promise of what employment after higher education will bring is nearly guaranteed to disappoint. Up until about the 3rd week of working full-time, I had a pretty clear picture of what I thought a good career path would look like for myself.

Next thing I knew, one morning I awoke to realize I was working doubles on the weekends making cash tips to cover rent and was tremendously far from utilizing the business degree I had just earned. The reality I was experiencing after graduation wasn’t far off the scenario described above. My days were full of linguistic challenges and growth opportunities, primarily asking customers “Do you each want to do the 2–1 mimosa or would you like to split it? Okay, awesome. And would you like tater tots or fries with the chicken wings?” Ah, all of those caffeine and study drug-fueled all-nighters spent in prep for my macroeconomics exams were finally paying off.

In roughly two and a half years I’ve gone from real estate to waiting tables, from furnishing AirBnB’s to charging Bird/Lime scooters – describing the journey as anything less than “turbulent” would be a great disservice. Even mentioning that I’m now on my fifth job in less than half as many years is enough to make a boomer cringe.

I have recently become aware that not everyone may have this particular itch, but I personally won’t rule out anything from a list of potential future careers. Personal trainer? Restaurant manager? Ski-instructor? Pilot? Bagel shop proprietor? There are a lot of “what-if” scenarios that have unfolded in my mind and have, thus far, lead to a mostly unpredictable career path.

It may likely be that the cons of job surfing will still outweigh the pros at the end of the day, however, a few seemingly haphazard career jumps have revealed some insight about what the ecosystem of work in your mid-20’s can be like.

One thing that quickly becomes apparent in the discussion of career changes — the negative consequences, which can be extensive: zero seniority, lack of reliable benefit programs (and investment account transfers), having to establish an entirely new reputation among coworkers; you better hope that you’re good at first impressions, you’ll make a lot.

“So what do you do?”
Uh, you mean what am I doing right now at this moment? Or like, what do I do for fun? What I intend to do with my life and how to leave a lasting impact? Not quite sure how to answer that…

“No, what do you do for work jackass?”

That’s Bill, the mechanic. He helped fix Jan, the teacher’s car. Jan is married to Tomás, the surgeon. Who we are as people is inextricably intertwined with a person’s means of earning income. There’s nothing wrong with this, in fact, I have a strong feeling some people love that their selfhood is solely determined by their profession. This makes, potentially beneficial, career changes quite ominous. Why?

A common problem is when we tie our self-worth to our salary and therefore reject any opportunities that won’t pay us as much as we’re currently making. The same goes for job titles; no one wants to be a junior anything in their mid-forties. But it’s impossible to get to the next peak if we won’t walk through the valley.

Why else is it scary? The ego may interject “What will we do when they ask what we’re doing for work at the next interview? They’ll never believe this is just a side job for us and we’re waiting for a better opportunity. Do we lie? Say we were on a two-year backpacking trip through Europe?

A large deterrent in applying for a new job is the job posting itself. Don’t sell yourself short in assuming that other candidates will be more qualified than you based on the long list of requirements.

Too often we fail to realize just how versatile the experience we’ve built up over the years is. Being great at presenting the monthly status update doesn’t mean you’re good at presenting monthly status updates. Rather, it means you can articulate yourself well, parse information for a diverse audience, and build networks to get the right information. Now, what else can those skills be used for?

There aren’t many MIT grads with 18 years of experience in SQL, social media/branding, and are certified CPA’s. The act of frequent career changes often has negative connotations. For some unknown reason, however, the benefits often go unmentioned.

Employment outside of ones current situation will always exist, however, the bad news is that additional opportunities oftentimes lay hidden from plain sight. This means there are a couple of steps that will need to be taken in finding these opportunities. If someone is able to effectively take advantage of a wide range of training/skills, there can be great benefits down the road.

Connolly’s primary finding was that early in their careers…the more the learner creates abstract models, and the less they rely on any particular example. Learners become better at applying their knowledge to a situation they’ve never seen before, which is the essence of creativity.

Asking the tough questions is not particularly fun to do, but how else would you know if you are in a position to maximize your potential?

First step: identify what it is that you want to do. “For example, it could be something as simple as waking up happy and excited to work every day. What needs to be true in order for that to be a reality? Are you working from home, having a quiet cup of coffee as you prepare to do some creative work? Are you contributing to making the world a better place? Are you in an intense, collaborative team environment?” The next (and final) step: learn the necessary skills required to make that scenario happen.

The psychological strife incurred while asking these questions can be uncomfortable, however, in my own experience, I’ve found that only by doing so are you able to gain a highly representative depiction of what an ideal job looks like.

In the transient landscape of employment in 2020, so long as you’re willing to start a job with the intention to learn as much as possible, you’ll be exposed to a few things along the way. For example, I’m not much into negotiating property contracts but could give you a reasonably accurate value assessment for a house in any city in America. To avoid sounding like one of those “I think everyone should have to work in a restaurant at some point” people, I’ll refrain from rattling off the many advantages of waiting tables.

Although I list many advantages of being promiscuous in career pursuits, the old adage of “Make sure you’re running to — and not from something” still rings true. Investing in the time to take stock of: where we have been, where we are at, and where we want to go, can increase your confidence in deciding what is or isn’t the job for you. Staying in touch with these premonitions can create clarity when creating a more realistic picture of what the coming years may bring, despite the uncertainty of the world we live in.